Privacy attorneys in Mexico insist that privacy protections for personal data should be a top priority in any digital trade discussions, because of Mexico’s stringent individual privacy laws.

“If they are going to renegotiate NAFTA, they should include a section on the protection of personal data,” Joel Gomez, a Mexico City-based internet privacy lawyer, told Bloomberg BNA. Doing so would help ameliorate perceptions “that the U.S. is less strict when it comes to protecting data privacy rights.”

Including mutually agreed upon data privacy rules in NAFTA would help push U.S. companies to follow the principles of the Mexican law, Gomez said. Mexico is dealing with the U.S.—its largest trading partner—so every privacy difference that can be resolved in a trade agreement “could be best for all the parties.”

As far as serving as a model, the Trans-Pacific Partnership (TPP) trade agreement has a chapter on digital trade, but stopped short of provisions that would improve individual privacy protections, Gomez said.

“Mexico follows the view of Europe that there is a need for a high level of protection of personal data,” Gomez said. “The Privacy Shield has a good list of requirements for minimum protections.”

A dispute between Mexico’s privacy regulator and Alphabet Inc.’s Google Mexico demonstrates how a NAFTA privacy provision would be beneficial, Gomez said.

Google Mexico has asserted that it isn’t bound by Mexican law in regard to the search engine functions carried out by its U.S. parent.

The situation with Google Mexico “is an example of the kinds of problems Mexico is running into trying to enforce its own laws on foreign companies,” Gomez said. Data privacy rules in NAFTA could be a good place for Mexico and the U.S. to address such issues, he said.

Mexico’s privacy regulator recognizes the right to be forgotten, which is the right for individuals to request that personal information be removed from online search results if individual privacy outweighs the public right to know about certain information. The INAI has sought to enforce that right against Google Mexico. But others say that the right to be removed from a data search is a flawed internal interpretation of Mexico’s privacy law, inspired by a similar interpretation in the European Union. 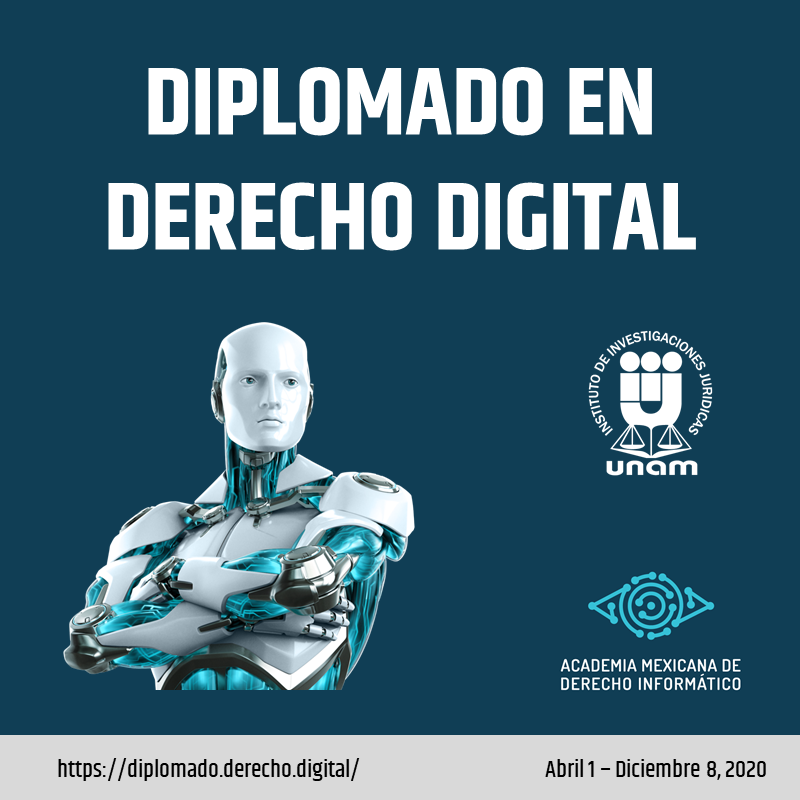 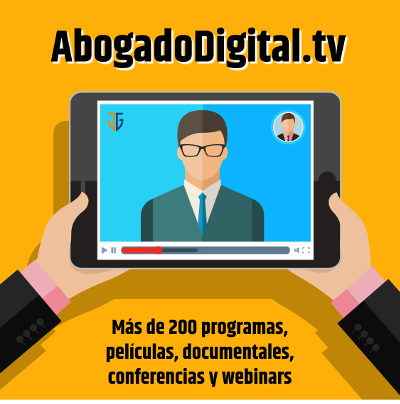 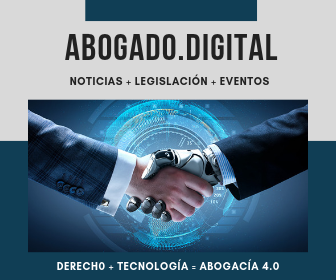